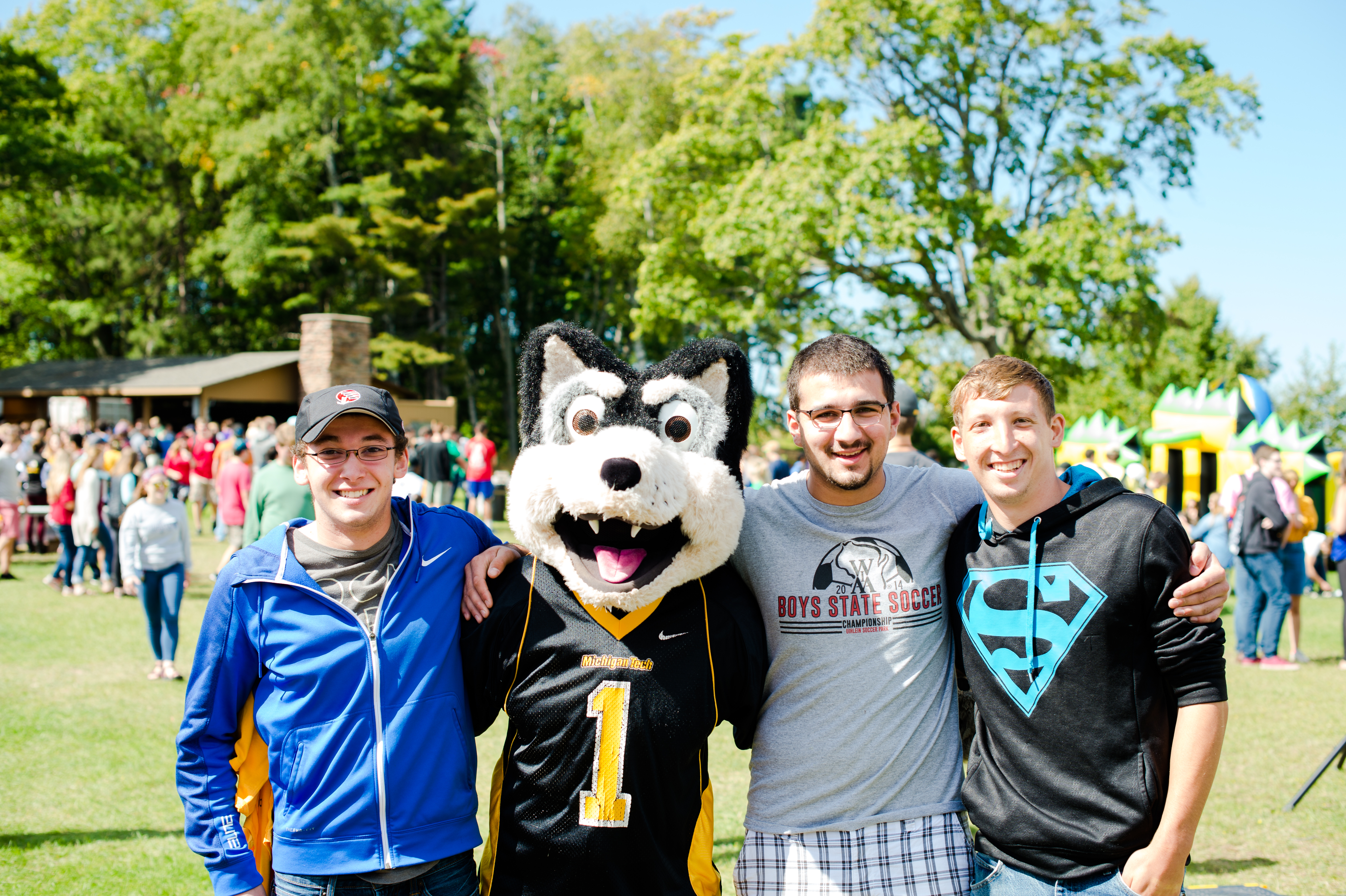 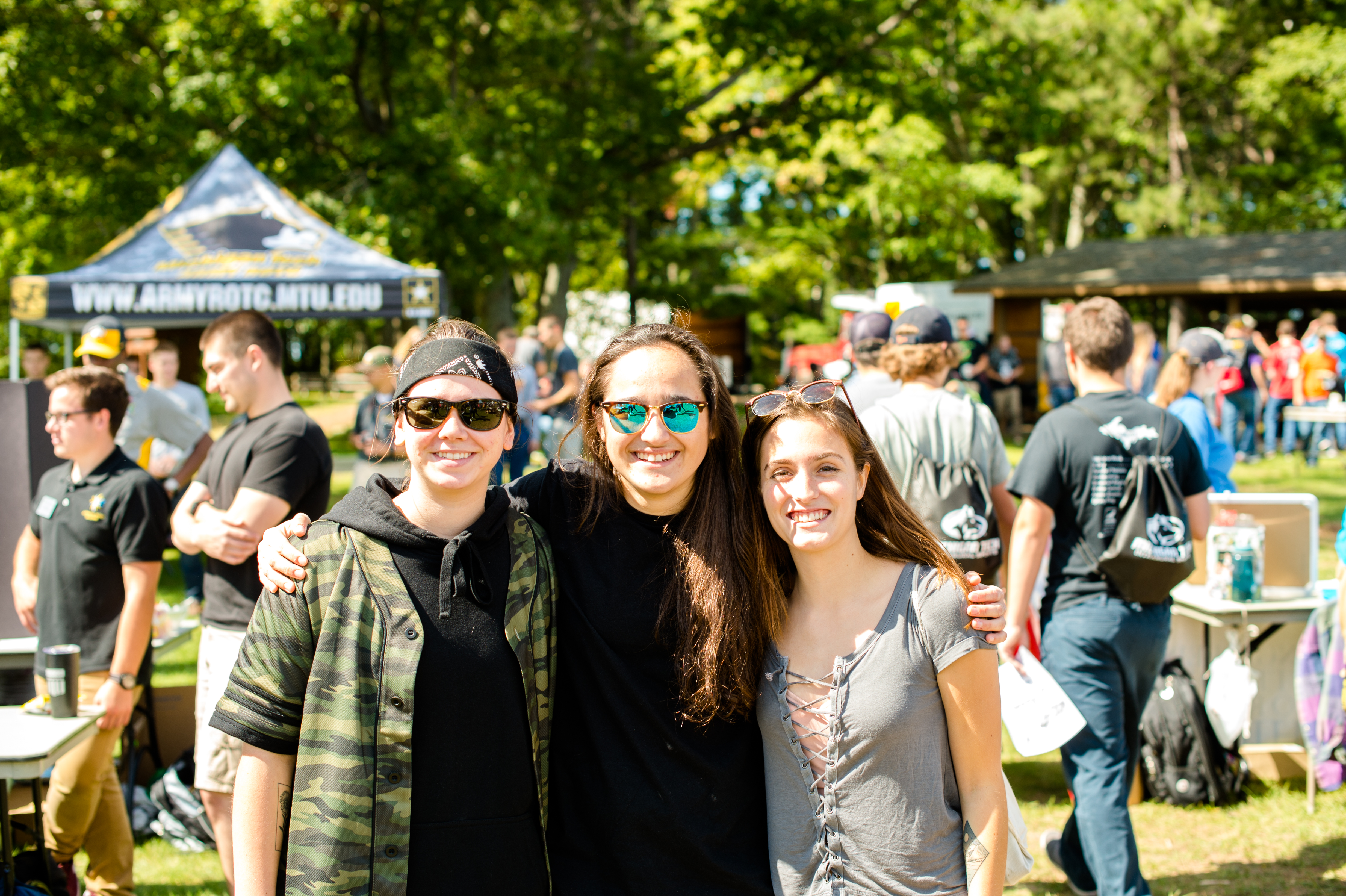 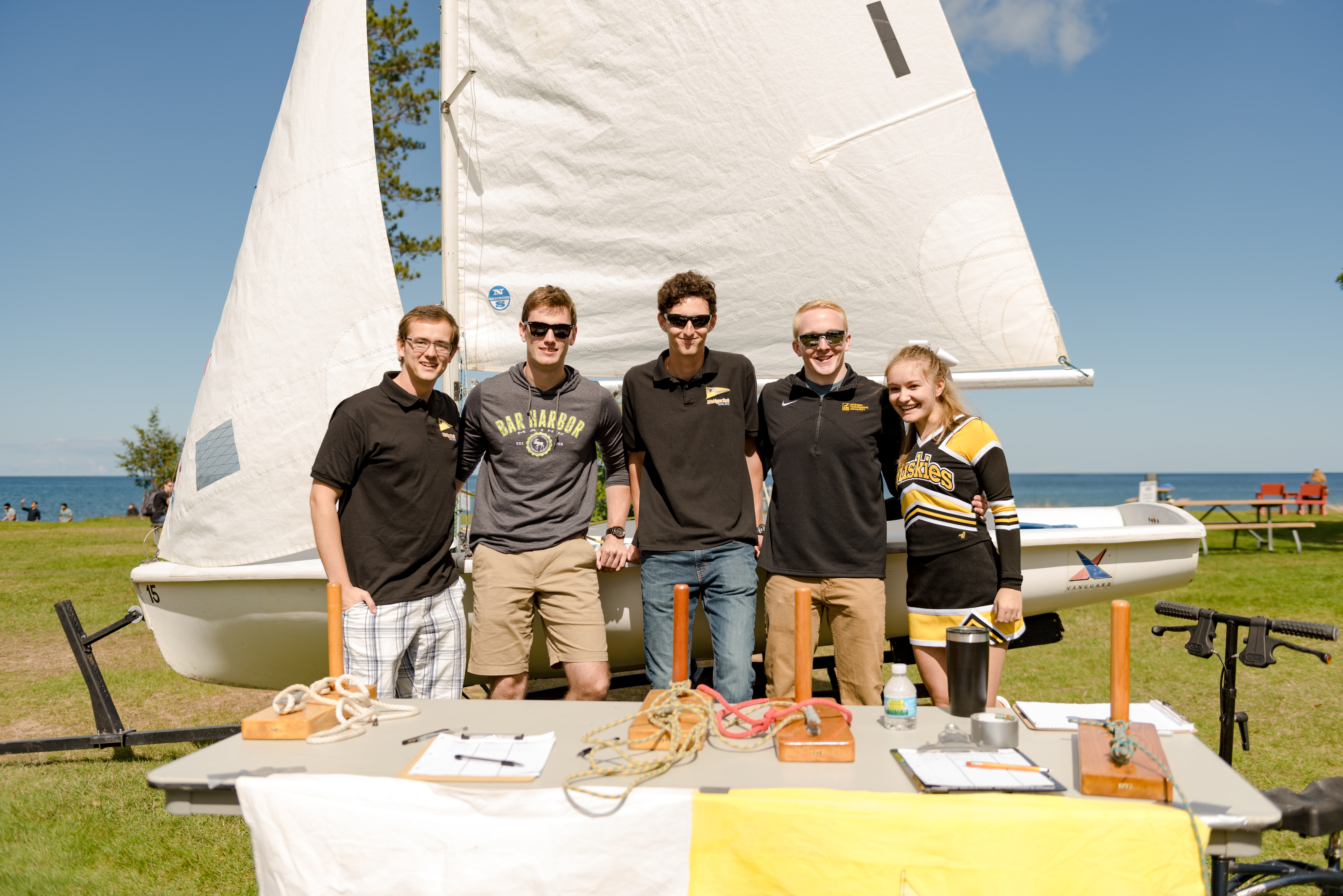 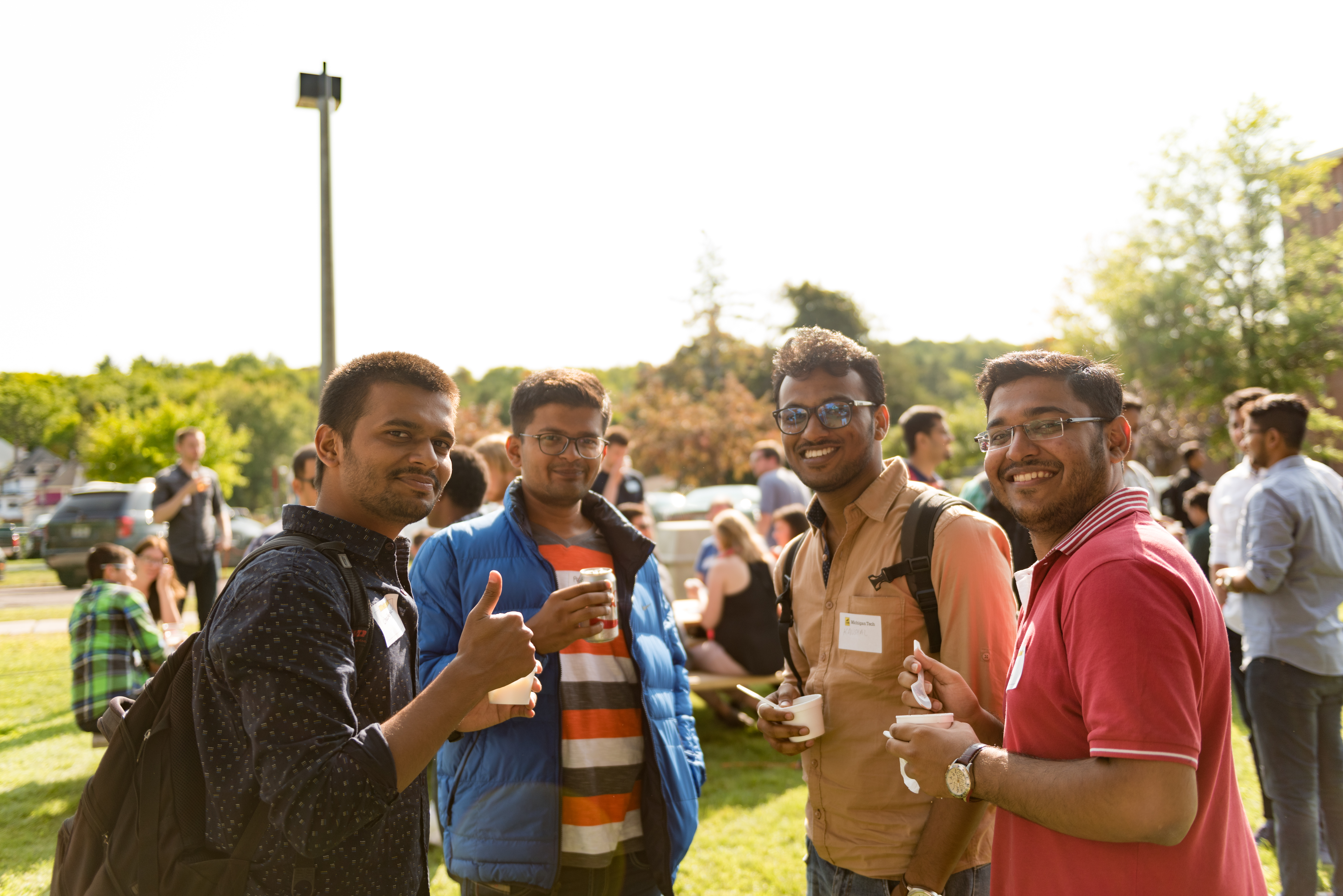 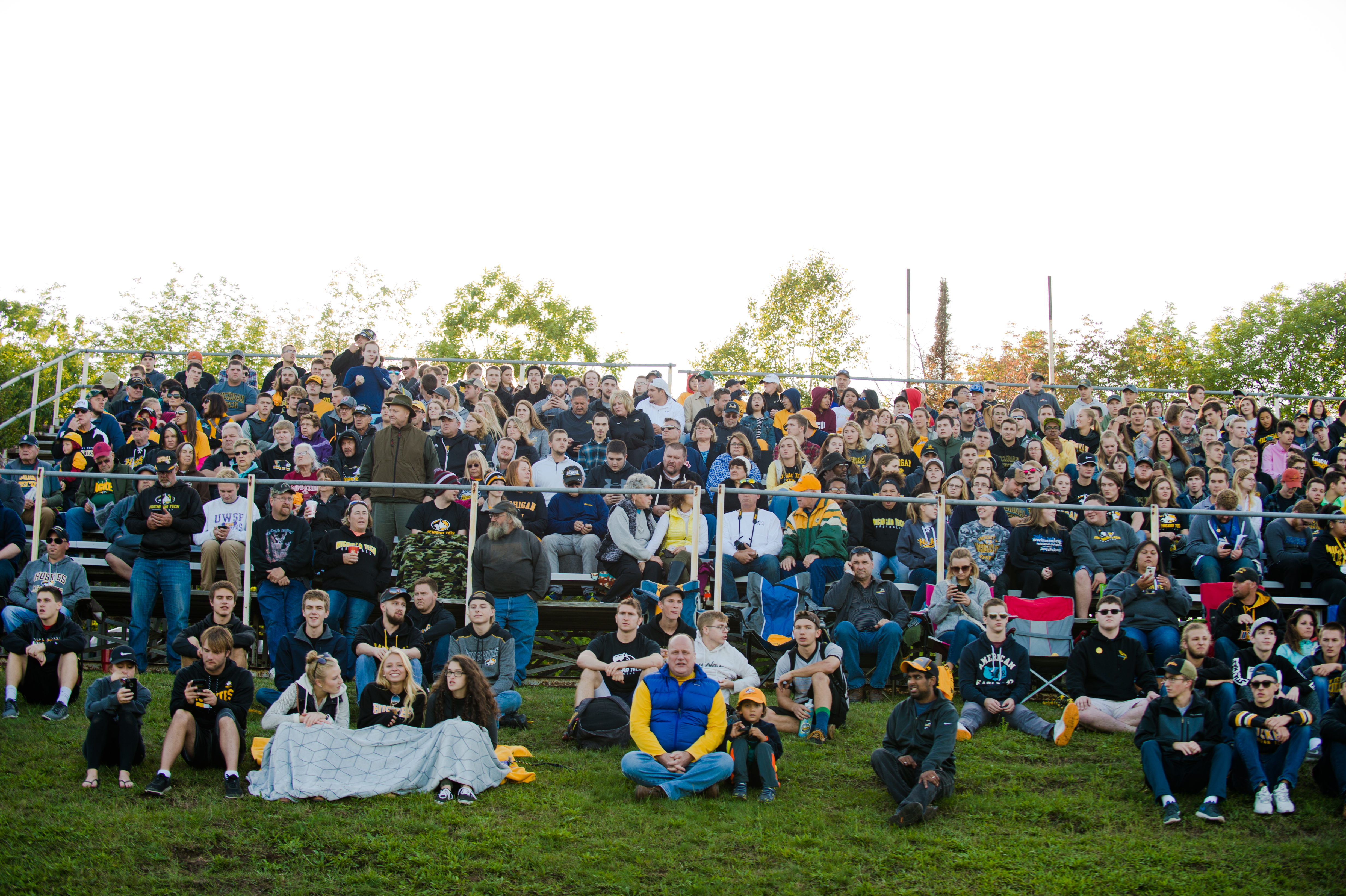 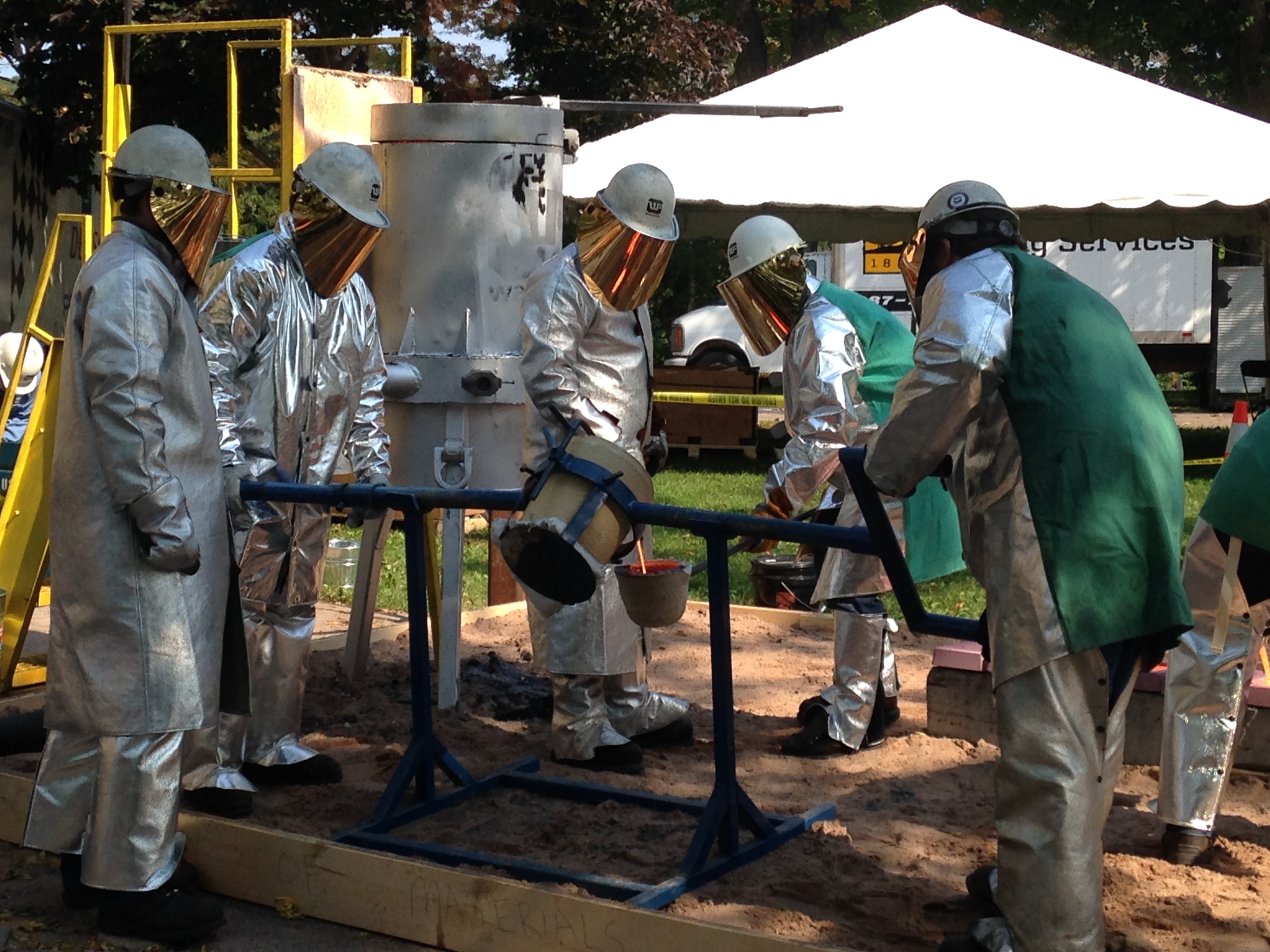 The number of undergraduates grew by 90 students (1.5 percent). This year Michigan Tech will enroll its second-largest class of new graduate students (428) after graduating a record number of graduate students last year. The 651 graduate degrees (PhD, MS and certificates) awarded last year represented an 11.5 percent increase from the previous year.

There are 1,983 women enrolled at Michigan Tech this fall, the highest number ever recorded. The proportion of women grew again this year, making up 27.1 percent of the student body, at the same time overall enrollment was increasing as well. That’s nearly a three percentage point increase since 2005.  Domestic student diversity comprised of underrepresented ethnic populations increased to 491 students, also an all-time high, making up 8.2 percent of the student body.

Retention improved by approximately one half of one percent to 83.2 percent. The average high school GPA of the entering first-year class is 3.72.

“Michigan Tech is providing an education that pays off, developing the innovative problem-solvers that this state and nation need,” said President Glenn Mroz. “Forbes has ranked us 12th in the nation for mid-career salaries of graduates. That kind of success speaks for itself.”

We look forward to sharing Tech Traditions with the new students: K-Day, Homecoming, Winter Carnival, pasties (with ketchup or gravy) and broomball.

What is your favorite Tech Tradition? And, what did campus enrollment look like when you were a student? Email us.

The Michigan Pipeline Safety Advisory Board (PSAB) voted unanimously today to recommend Michigan Tech be placed at the helm of a risk analysis of the Straits pipelines, . . . [ Full Story ]

Detecting cancer could be as easy as a home pregnancy test. Platinum-coated gold nanoparticles could make cheap and simple test strip detection a reality.

The most common test strip people might think of for diagnosis is a home pregnancy test. Pregnant women have steadily increasing levels of the biomarker human chorionic gonadotropin (hCG), which is . . . [ Full Story ]

The Industrial Heritage and Archaeology program celebrates its 25th anniversary with a joint celebration with Keweenaw National Historical Park. There are museums and entire academic fields dedicated to the study of the human past. Whether the alabaster stone of Roman ruins or the moveable type of the printing press, humans as a species have memorialized . . . [ Full Story ]

US News ranked 311 national universities that offer a broad range of undergraduate majors as well as master’s and doctoral degrees.

Denmark plus health sciences plus undergraduate research equals a summer to remember as students tell in this video. Watch their story.

Where do cosmic rays come from? Solving a 50-year old mystery, a collaboration of researchers has discovered it’s much farther than the Milky Way.

In an article published today in the journal Science (DOI: 10.1126/science.aan4338), the Pierre Auger Collaboration has definitively answered the question of whether cosmic particles from outside the Milky Way Galaxy. . . . [ Full Story ]

Even if online forums could talk, there would still be a lot of reading between the lines. So much of human communication is nonverbal, but in online classrooms, text and forums are the primary mode of communicating. . . . [ Full Story ]

What do doctors, business leaders, humanitarians, teachers, researchers, donors and volunteers have in common? As past alumni award recipients, they are shining examples of our exceptional Michigan Tech Huskies.

The Michigan Tech Alumni Board is now accepting nominations for the 2017 awards.  Honor your fellow alumni by nominating them for their achievements! Our five awards . . . [ Full Story ]

A Message from Liberty Mutual Insurance

Simply get a free quote on Liberty Mutual Auto, Home, or Renters Insurance between September 1st and November 30th and we will donate to the Michigan Tech Traditions . . . [ Full Story ]

Dr. Kevin Baker ’04 ’05 came to Michigan Tech with his parents, traveling 10 hours to visit his brother Joel Baker ’96, and realized it was the best fit for him, too. Baker is the recipient of this year’s Outstanding Young Alumnus Award. Read his story.

Find links to videos, articles, and updates on your favorite Husky teams here.

Red. Yellow. Orange. The leaves are changing in the Keweenaw and on Michigan Tech’s campus. When do you predict the peak colors will arrive? Have great fall photos? Share them.

It was great to see Michigan Tech alums at the Uhuru summit. I climbed Mount Kilimanjaro in 1980, just two years after graduating from MTU. Frederick and Lou Anne look about as tired as I was. It is a grueling multi-day, high-altitude climb, but an amazing experience. Congratulations to them!

Michigan Tech alumni and friends can take advantage of complimentary educational tools to help you plan to provide for and protect you and your loved ones. If you would like to create a plan for your family or need to make updates to an existing plan, these tools can help you get started.

Guide to Planning your Will and Trust is a booklet you can download and fill out to bring to your estate planning attorney to begin creating or updating your estate plan.

Both of these tools are free for you to use. If you would like more information on these tools or are interested in attending a complimentary estate planning seminar with a certified financial planner, please contact us at 906-487-3325.