Pavlis programs supplement students' undergraduate education and complement their majors, extracurriculars, or whatever else brought them to Michigan Tech. Our programs offer both breadth and depth of study: students may  explore a wide variety of topics, or strive to become subject matter experts in one area of focus.

When Frank Pavlis graduated from Michigan Tech in 1938, the Pavlis Honors College benefactor was the first in his family to graduate from college. He graduated at the top of his class with a BS in Chemical Engineering. After graduating from Michigan Tech, Pavlis earned an MS in chemical engineering from University of Michigan and later completed Harvard Business School’s Advanced Management Program.

After turning down a job with Shell Oil, he became the first employee at Air Products, then a small new company in Detroit. There, he was paid $3 a day as chief engineer and helped design an affordable oxygen generator, which became the foundation of the company’s product line. After nearly 20 years of struggling, business took off; it was listed on the NYSE in 1961. Now, the company employs nearly 20,000 workers around the globe and tops $7 billion in annual sales.

Pavlis’s support for our programs began in 2005, when he underwrote the Pavlis Institute for Global Technological Leadership. His aim was to give participating students an innovative entrepreneurial spirit; communications, technical and people skills; and a global vision. The Pavlis Institute enrolled nearly 200 students, and their studies took them to Argentina, India, Malta and Ghana, where they have worked on projects ranging from establishing a mobile health clinic to addressing solid waste disposal problems. The themes of the Pavlis Institute inspired the goals of the Pavlis Honors College.

A longtime supporter of the University, he was a member of Michigan Tech’s McNair and Hubbell Societies. Pavlis’s gift to the University built on his commitment to providing students with opportunities to develop an intercultural perspective and the skill set necessary to be competitive in a global marketplace. 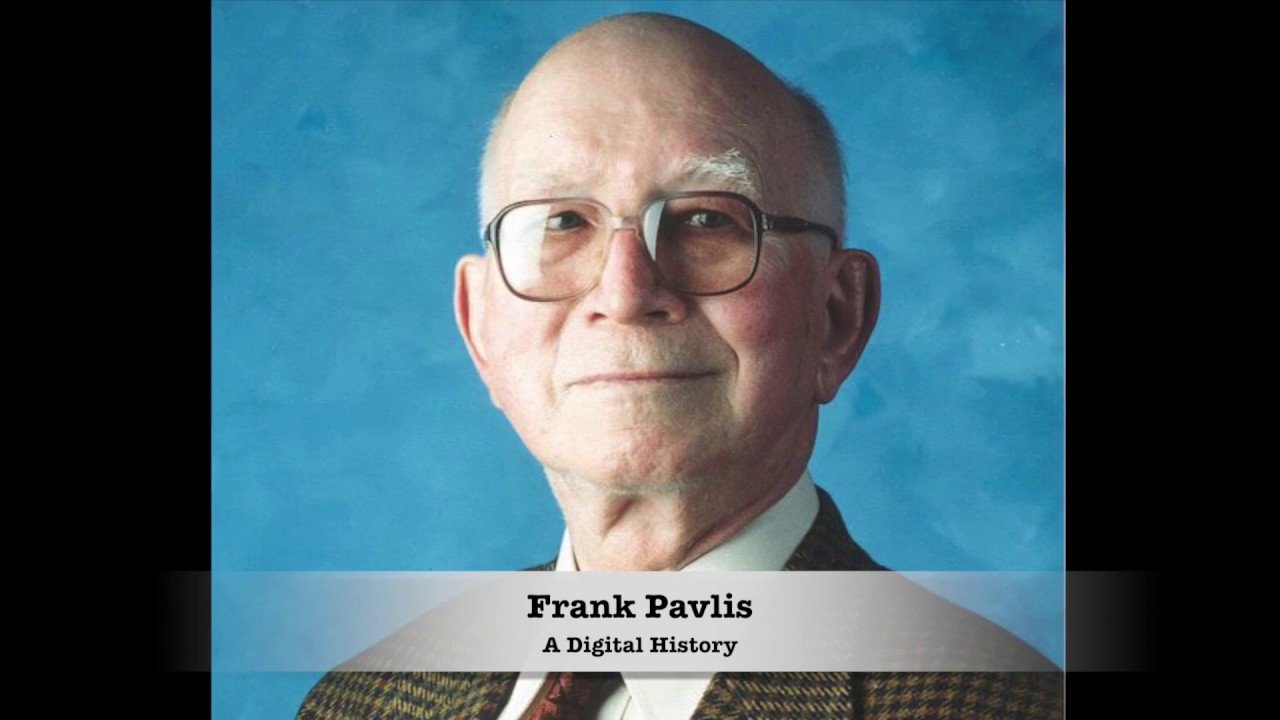 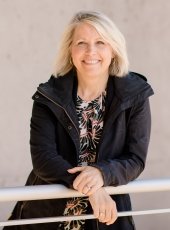 Dr. Lorelle Meadows joined Michigan Tech as founding dean of the new Pavlis Honors College.  She received her BS, MS and PhD in Oceanic Science from the University of Michigan, College of Engineering in 1983, 1985 and 2002, respectively.  Her primary areas of research include the application of high frequency radar to the determination of a variety of air-sea parameters in the near-shore zone as well as natural and anthropogenic influences on near-shore processes and productivity.  In 2009 Dr. Meadows joined the University of Michigan, College of Engineering as Assistant Dean of Academic Programs. Her primary responsibility in this role was to assure the delivery of a curriculum that addressed college-wide educational objectives in order to prepare students for the careers of the 21st century. In this role Dr. Meadows led the design, planning, implementation and assessment of the College of Engineering first year program, oversaw the Program in Technical Communication and undertook targeted curriculum development projects in areas such as ethics education and sustainable engineering.  She is the recipient of the 2013 University of Michigan Aspire Advance Achieve Award and has been honored with a Faculty Recognition Award for Outstanding Research Mentorship.  She also conducts research in engineering education, with specific emphasis on the influence of gender stereotypes in student teamwork as well as general issues of motivation and engagement.  She has received three best paper awards from the American Society of Engineering Education and is often invited to speak on her research, first year program development and curriculum innovation in engineering.  Dr. Meadows retired as dean of the honors college in 2021.