In their final year, Bachelor of Science in CNSA majors complete either a Senior Design Project or an Enterprise project. Many of these projects are presented by students at Design Expo, an annual competition that highlights hands-on, discovery-based learning at Michigan Tech. During the event, more than a thousand students in Enterprise and on Senior Design teams showcase their work and compete for awards. Below are some of the 2022 CNSA Design Expo projects. 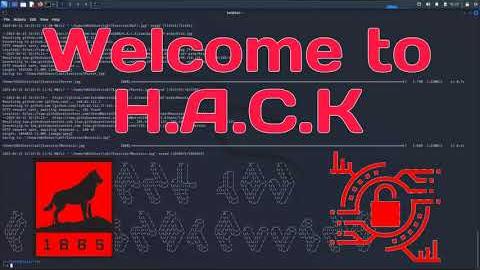 Project Description: Our team developed the High Availability Cybersecurity Kit (H.A.C.K.), a low-cost cybersecurity training kit for middle school and high school students. H.A.C.K. will introduce the concepts of networking, Linux, Raspberry Pi, password cracking, wireless attacks, and much more. Modules with tutorials will lead students through the activities with a focus on experimentation and exploration, hopefully lighting a spark of curiosity that could lead into a career in cybersecurity. 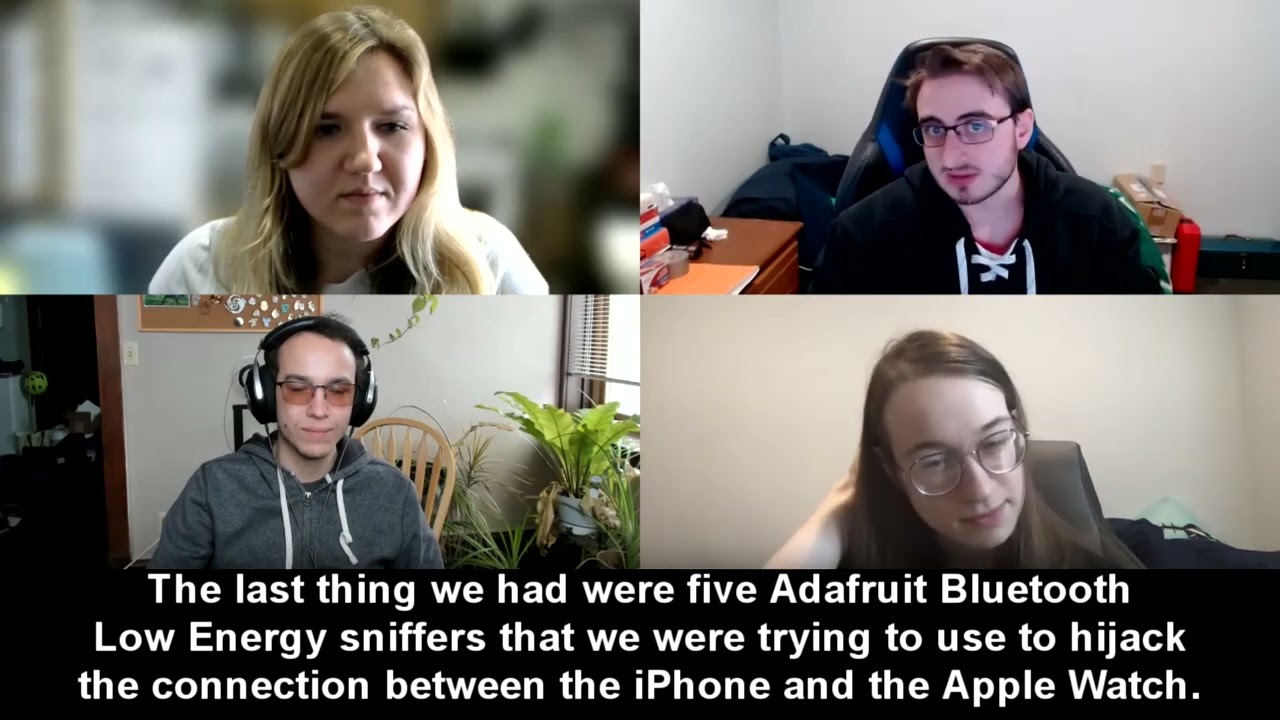 Project Description: The goal of this project is to test the possibilities of security vulnerabilities between the connection of an Apple Watch and an iPhone. This is relevant because Apple devices are the most popular fitness tracking device on the market, and research shows that Bluetooth is vulnerable to certain attacks. This is especially true with its counterpart Bluetooth Low Energy, which has recently been tested for its security. We are currently in our second phase, where we are testing connections with a multitude of tools. 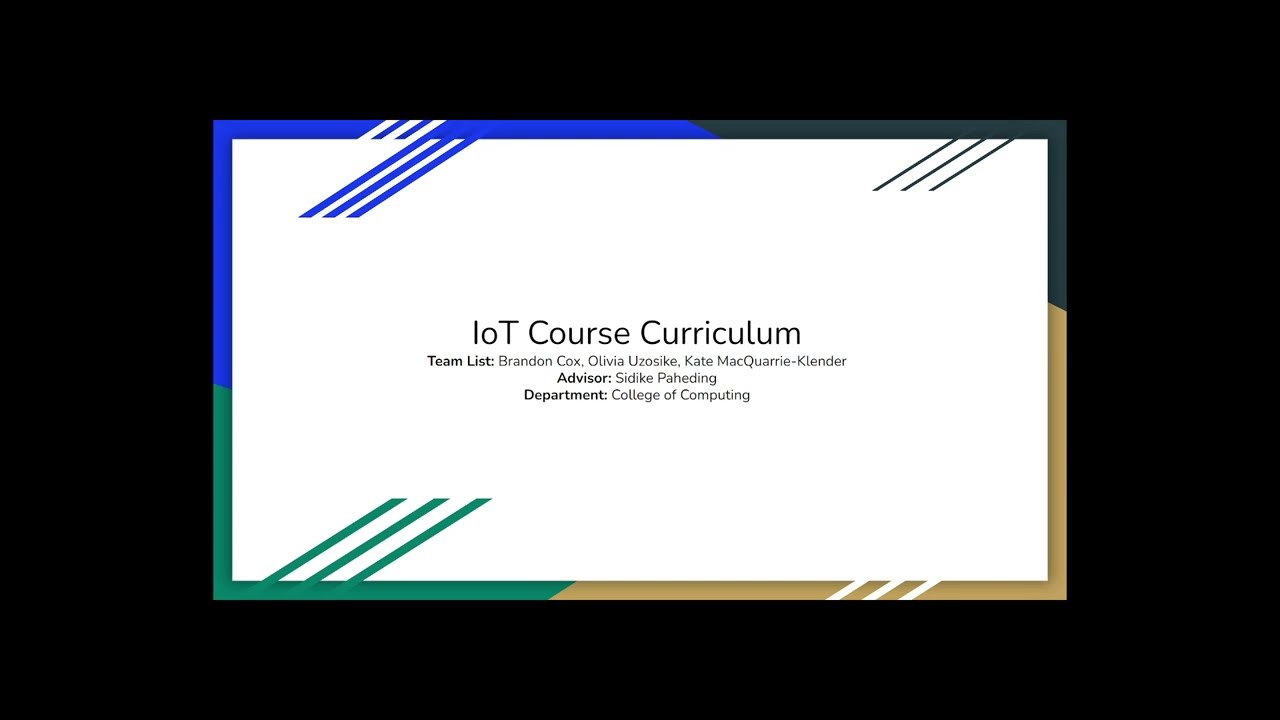 Project Description: The goal of this project is to implement some topic that is not covered sufficiently enough within the CNSA curriculum. We first determined that topics surrounding the Internet of Things would be a sufficient topic. We then created ten labs, ten modules, homework, and a final exam for topics surrounding IoT, including data administration, IoT security and protocols, history, modern and future use of IoT, cloud and fog computing, analytics, and implementation of IoT. Upon completion of the modules we began a lab-testing phase to finalize our project. Currently, we are using IoT-based hardware including nest cameras, raspberry pi pico, and raspberry pi, to test security and implementation based IoT techniques.

Watch a Video About the Project
Watch WarDriving IoT video 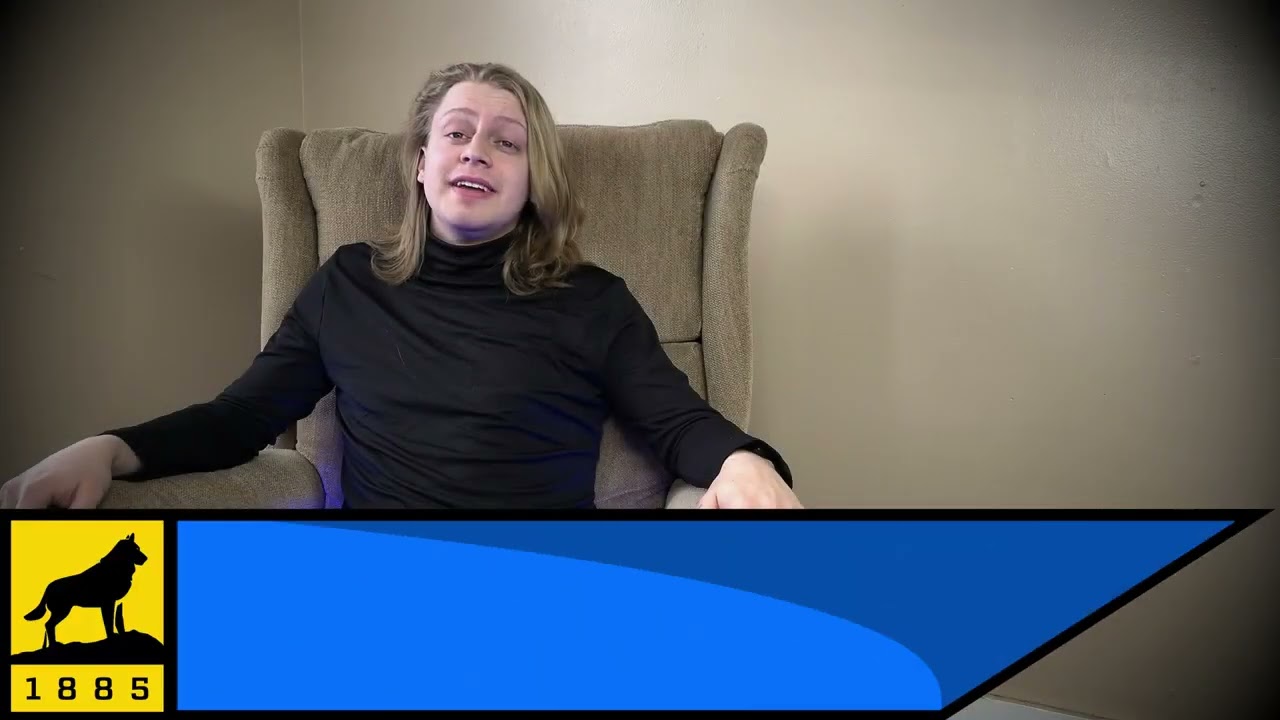 Project Description: Our project is composed of two focused subgroups: Offensive Red Team and Defensive Blue Team. The goal for Red Team is to utilize IoT hardware and complimentary open-source software to perform penetration testing on a network. Phases of Red Team’s project will include detection, intrusion, and attacking devices on a network while keeping cost to a minimum. The goal for Blue Team is to utilize IoT hardware and software to defend a network. Blue Team’s focus is set up in three phases: basic network setup, advanced user setup, and network lockdown. Each phase will incorporate different levels of configuration and introduce new IoT devices and software to help monitor and defend against Red Team’s attack vectors.